The RDO is inapplicable to the government’s performance of functions or exercise of powers. Furthermore, under the RDO, discrimination based on nationality, citizenship, and resident status is not unlawful; language is not covered under the definition of “race” and “vocational and educational institutes” are not required to change the medium of instruction.

We organise public education workshops for ethnic minority communities to help them better understand their legal rights under the scope of protection. We condemn racial discriminatory practices and we provide support to victims of race discrimination. 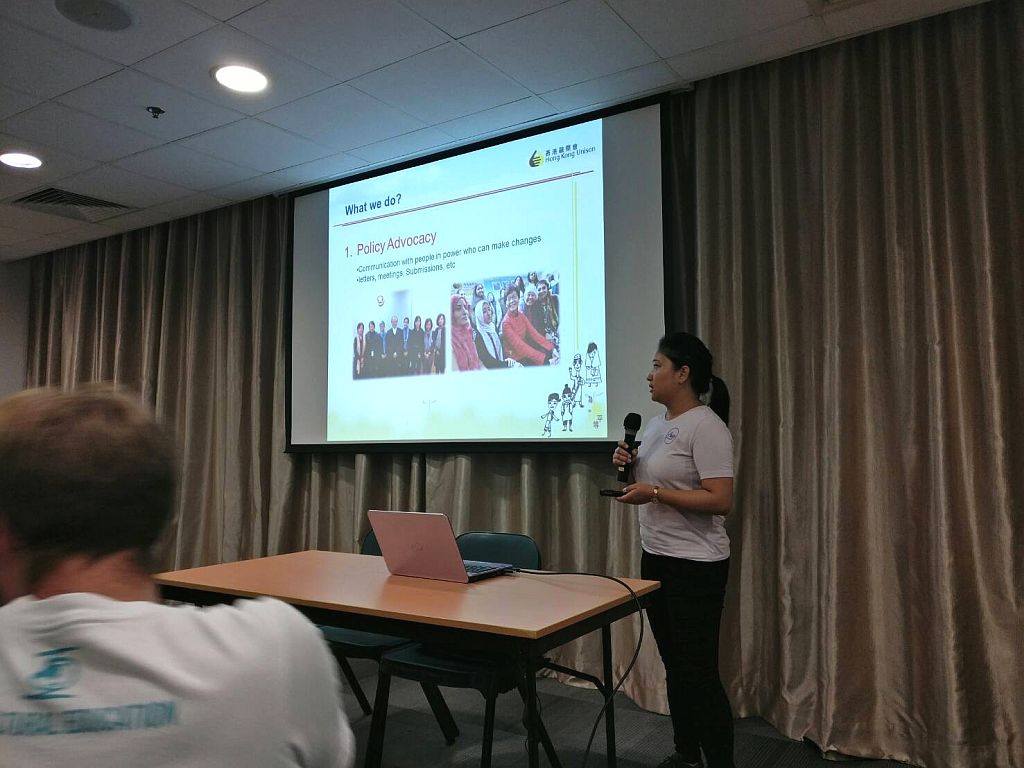